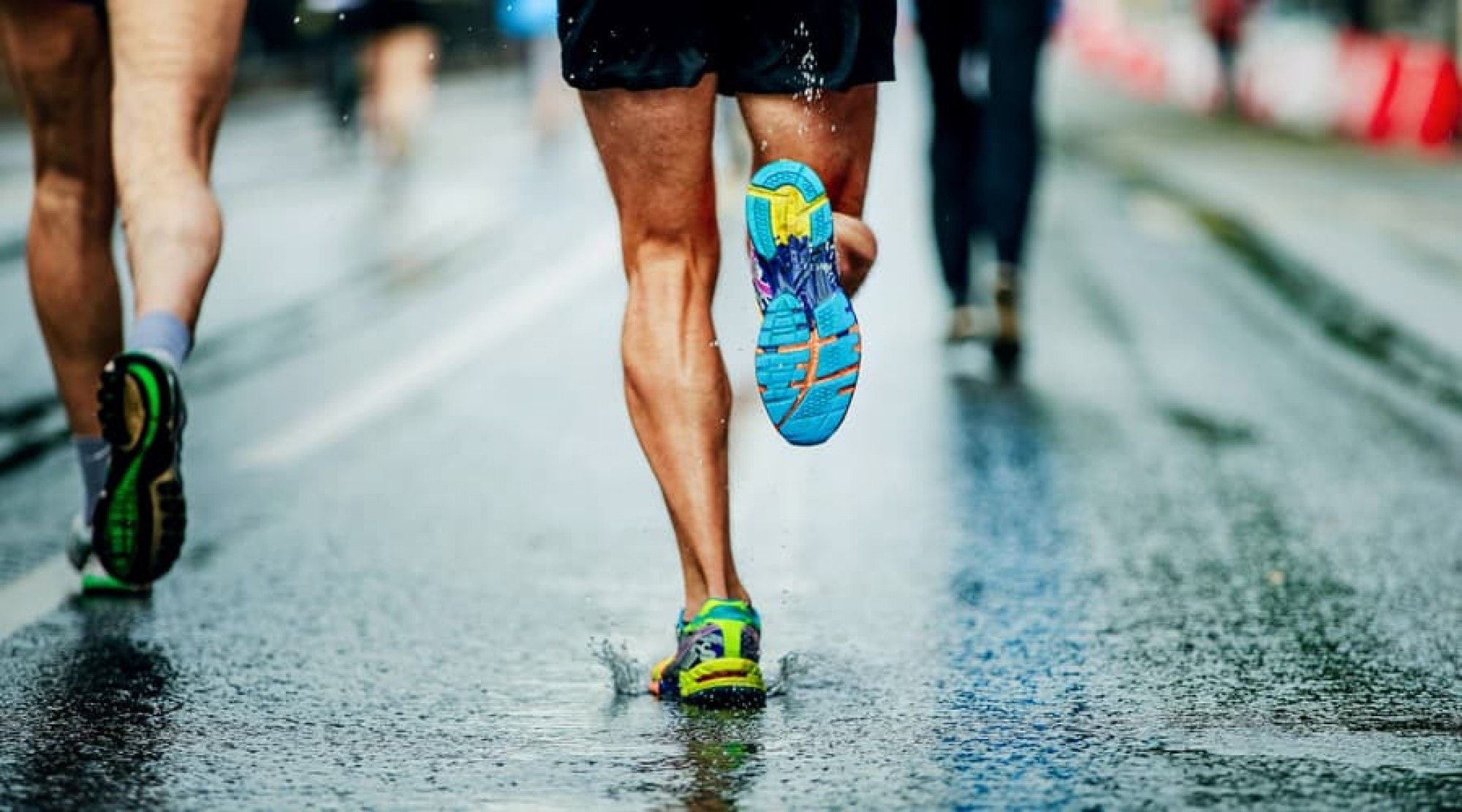 On 1-4 August 2019, more than 50 SCC employees dusted off their rackets, dug out their shin pads, packed their clubs, and started stretching in preparation for the IT giant’s inaugural appearance at the Europe Corporate Games 2019 in Coventry.

The Corporate Games are the world’s largest multi-sport festivals, open to everyone and to every size and kind of organisation. Teams include employees, colleagues, family and friends, with over 29,000 unique organisations represented in the Games’ 30-year history.

Many of the world’s most successful companies are keen supporters of the Games and its ideals. Deloitte has entered more than 80 Games worldwide, Ernst & Young and IBM over 70 Games, KPMG and PWC over 60 Games.

All sports, individual and team, are open equally to women and men with competition based on age. The Games encourages participation regardless of ability and competitors wear the colours and logos of their organisation to build confidence, loyalty and team spirit.

With this year’s Europe Games coming to Coventry – events took place across the city and in neighbouring Warwick – SCC entered teams into seven of the 23 sports available over the four-day weekend: golf, tennis, football, netball, go karting, running and badminton.

Kicking off on Thursday, 1 August 2019 with the Games’ official SuperCentre Celebration, SCC arrived ready and raring to go alongside charity partner Molly Olly’s Wishes, who joined SCC throughout the weekend. Molly Olly’s Wishes supports children with terminal or life-threatening illnesses and their families to help with their emotional wellbeing. They grant individual wishes and donate therapeutic toys and books to both children directly and to hospitals throughout the UK.

First up for Team SCC: Golf. Captained by National Sales Director Adam Clark, the 12-strong field might not expect a call-up to next year’s Ryder Cup team but teed off full of hope for the competition’s corporate counterpart. With Event Points awarded to those finishing in the top eight overall, SCC’s golfers got things off to a strong start with an eight-placed, ten-point haul, thanks to particularly impressive performances from Karl Harris, Gary Maher and Ewan Cameron, who each scored individually.

Standout performer Karl Harris said:
“The pressure was on with golf being the opening event, but we played well and the main thing is that we all had fun. The Corporate Games are so wonderfully organised and I’m sure it won’t be SCC’s last appearance!”

Next up: Tennis. SCC’s two tennis stars, Nick Bhangu and Rannal Hepburn, combined to achieve an overall seventh place, going one better than the golf team and bringing home 11 points. Individually, Rannal Hepburn stormed the opening day, winning all three round robin matches to earn a place in Sunday’s singles semi-final in the 40-49 category.

Rannal cruised into the final, 6-0, but a slow start in the gold medal showpiece saw him 4-0 down. Rannal rallied, saving match points to go 6-5 up, with a match point of his own – however, with only a tie break to separate him from his opponent, the marathon final ended in defeat, with Rannal settling for the silver medal but becoming one of SCC’s stand-out performers overall. Nick and Rannal took fifth place in the doubles event.

Silver-medallist Rannal said:
“Three out of three on day one and second-placed overall after a marathon final in the heat… not bad for a grandad, eh?! It’s been a brilliant weekend and I’m already looking forward to coming back next year to go for top spot!”

Staying with racket sports, Delroy Timmins was the solo member of SCC’s badminton team. Despite a valiant effort, Del lost each of his four matches against particularly fierce competitors, with badminton attracting the highest number of club players of all the sports played during the Games.

An ageing but ambitious squad of 13 took entered the 11-a-side football event, taking a risk with just two substitutions available for the two-day tournament, played on Saturday and Sunday, 3-4 August 2019. Team captain Ryan Aldis had his team well-drilled and things got off to a flying start on day one, with the team ending the pool play with two wins, one draw and zero defeats – through to Sunday’s finals.

The dream nearly died for SCC’s footballers, with Saturday’s heroics taking their toll on tired legs and injuries depleting the squad ahead of Sunday showdowns with University of Warwick, Virgin Trains and Vodafone. The team rallied themselves to win the first game of the finals 5-4 on penalties and went on to take fourth place and 55 points overall.

Penalty hero David McGwyre said:
“I really enjoyed rolling back the years and we very nearly came away with a medal. It was a great bunch of lads to be playing with and I hope that we will be able to join in again next year in Lancaster – if no younger goalkeeping colleagues are available!”

Onto running – and it was podium places all round as Alex Welch took bronze in the men’s open 5k, as did Ken, Alex, and Dan in the men’s open 1,600m relay. But it was HR Assistant Emma Donnelly who finished highest with an outstanding silver medal haul in the 10K women’s 30-39 event and fifth place overall.

Stepping off the podium, Emma said:
“Everything about the weekend has been great. From the parade to the events and the atmosphere surrounding the Games. It’s been organised brilliantly and there are a real mix of serious competitors and people here to enjoy themselves and have fun. If you want to do something to foster team spirit and meet likeminded people from other businesses, this is it!”

Netball next, with another event dominated by club teams and players putting SCC immediately under pressure. As somewhat underdogs, SCC thrived, breezing through Saturday’s pool games and earning their place amongst the elite in Sunday’s finals. Ultimately finishing outside of the top eight, the team performed incredibly well and were the surprise package of the weekend.

Netballer Rachel Harrison said:
“We were surprised at how good the teams all were! We came to win but also as a social opportunity to spend time together outside of work and do something we wouldn’t usually do. In the end, we came close to winning and had fun along the way.”

And finally, last but by no means least, SCC’s four adrenalin junkies – Stephen Latham, Harry Nijjar, Oliver Brearley and Hayley Roberts – whose needs for speed saw them enter the go karting event held across three days. Beginning with Thursday’s practice laps, it was apparent this could be another opportunity for SCC to pick up vital championship points. As racing got underway, the pace didn’t drop as Hayley came away with a stunning silver in the women’s open grand prix, helping SCC to an overall sixth-place, seven-point finish.

Hayley, still spraying champagne, said:
“The whole team has done fantastically well – both in go karting and across all of the other events. I had a blast and I’m delighted to have finished on the podium!”

50 teams, 23 sports, thousands of competitors – and SCC finished third in its division! In fact, despite entering just seven sports, SCC finished in 29th place in the overall standards overall, with ten medals.